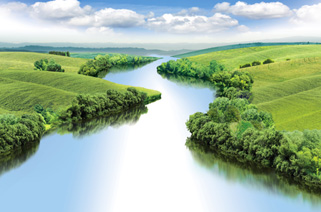 In one of their first actions of 2022, the Environmental Audit Committee has released what can only be described as a damning report about the state of water quality in UK rivers.

The initial role of the enquiry was to focus both on the water industry and urban diffuse pollution, as previous enquiries had already focussed on nitrates. The report is extensive and covers a wide scope of different pollution issues facing the UK's rivers. It draws attention to the fact that the current monitoring is outdated, underfunded and inadequate.

Key Findings from the report


The report is emphatic that the way we currently monitor and manage rivers must be overhauled in order to restore rivers to a good level of ecological health, protect biodiversity and allow them to adapt to a changing climate. To achieve this, the focus falls on: